New blog!!! Yeah!!! Time for something new! Well…”Hi!”. This is my new blog, called “Der Werberjunge”. In English it would be translated like “the ad-boy”, but in my point of view, it sounds more “fancy” to stay with the German wording. The name could be working as well as the name of some start-up agency in Berlin. Maybe that´s why I choose it.

What is this blog about?

If you hadn´t read it so far in the title it´s about 3 topics:

Me. My name is Christian and for more than 10 years I´m now in advertising. I was involved in some pretty large projects campaigns you might have seen. E.G. “Stop talking, start doing” or “Smarter Planet” for IBM or the redesign for Opel back in 2012. I prevent to say that these are “my” projects because I´m part of a team…and everyone has his/her role in creating such great ads and campaigns. But it was and is still a challenge to organize and keep track of such large projects, and if I did my job good (I assume I did) I can say, I was part of it….because that was and is my role. Make clients and your team happy 😉

So feel free to read my blog and leave a comment. I always appreciate constructive feedback! 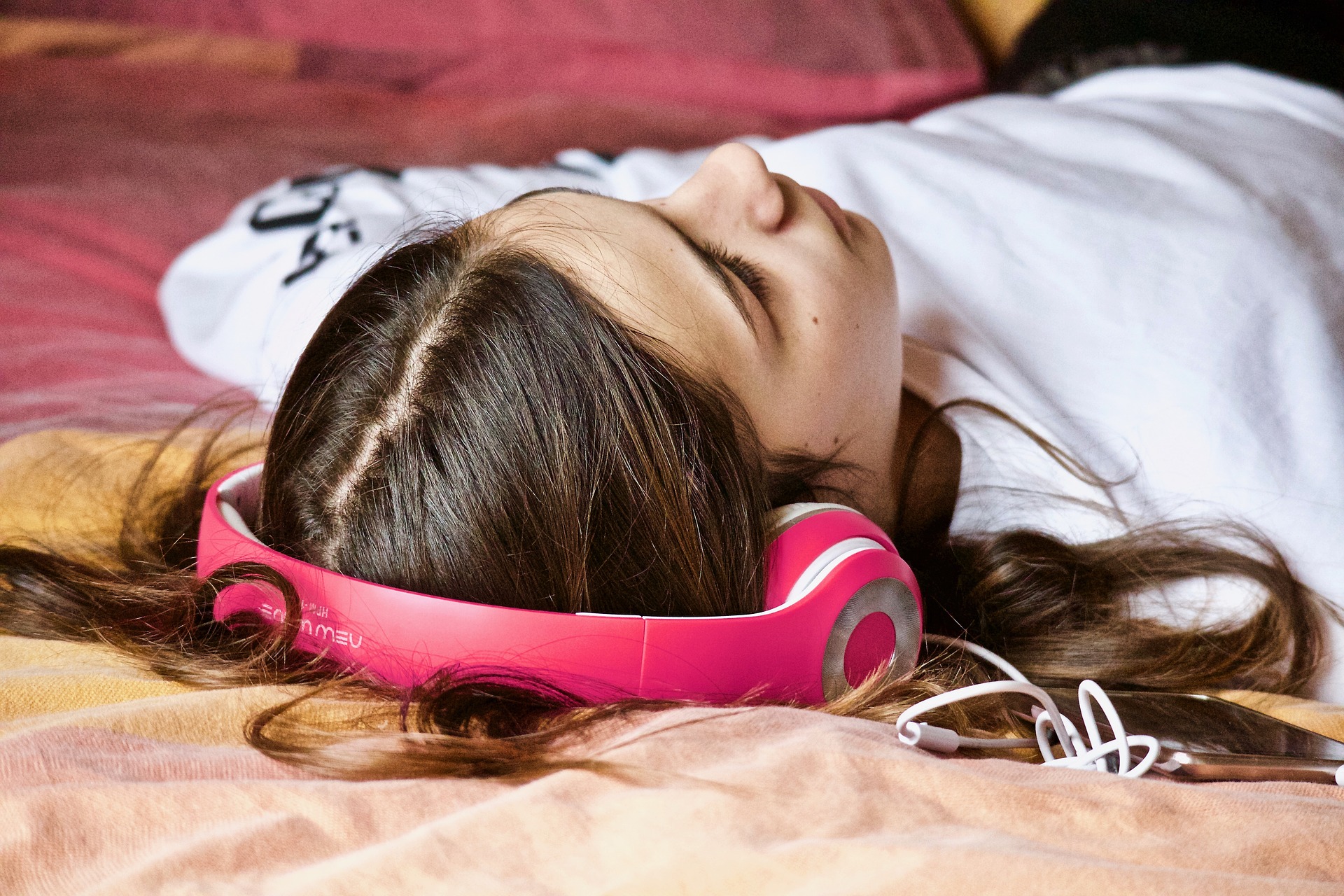 Chill out … music for stressful days in the agency

Especially on stressful days, and when I need to focus on what so ever, I try to log off from...